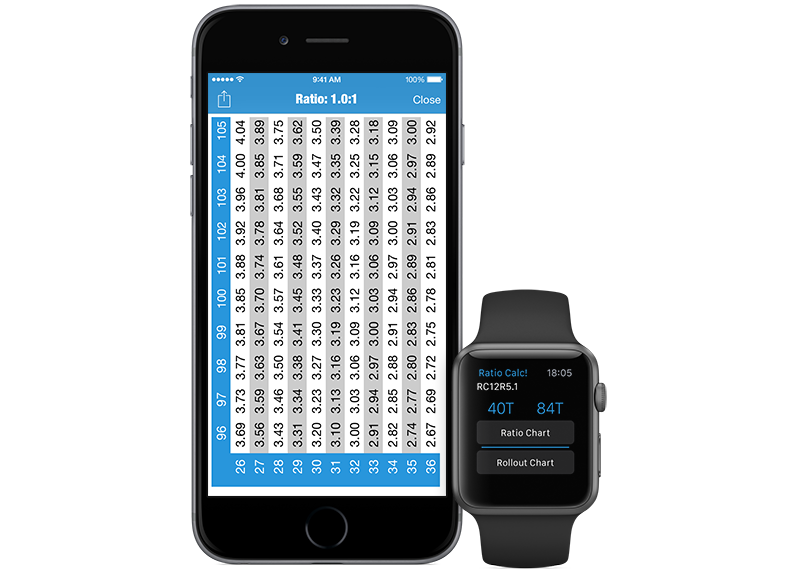 V6.5 of Ratio Calc! for iOS has just been released to the App Store. Changes in this version include:

We’ve added a tip jar – the app has been kept up to date since 2011 and we’ve never charged for an update. Any tip will unlock the ability to change the app’s colour scheme and app icon – we’ve even included some retro icons that may be familiar to long time users.

Also in this version: